Are you New to Online Moneymaking? Click Here For Our Beginners Guide to Earning Money Online

How To Identify a Fake Survey Site

How to Avoid these Scammy Survey sites

Rule 1: The higher the referral .. the lower you are getting paid for.

Companies won't pay you out from their pocket. Only some companies which offer referrals like fixed amounts say 5$ or 5-10% lifetime ( Although 5-10% lifetime means you get 5-10% less for the same survey)

Although survey sites pay 5-10$ per hour on average you won't see them paying you more than that. Rarely you might get survey invitations offering more than 20$ for a survey hourly. Until the company itself is running any kind of promotions/offers.

Instance: Opinionworld offered me a survey that was entitled with 100 points but as I didn't do any survey for a long time I got a bonus of 300 points. But these cases happening are rare. Here Opinion World was able to give us that amount of points since they don't have any kind of referral bonuses.

This is after 6 surveys, and numerous daily rewards and badges. You make 20% of what your referrals make. 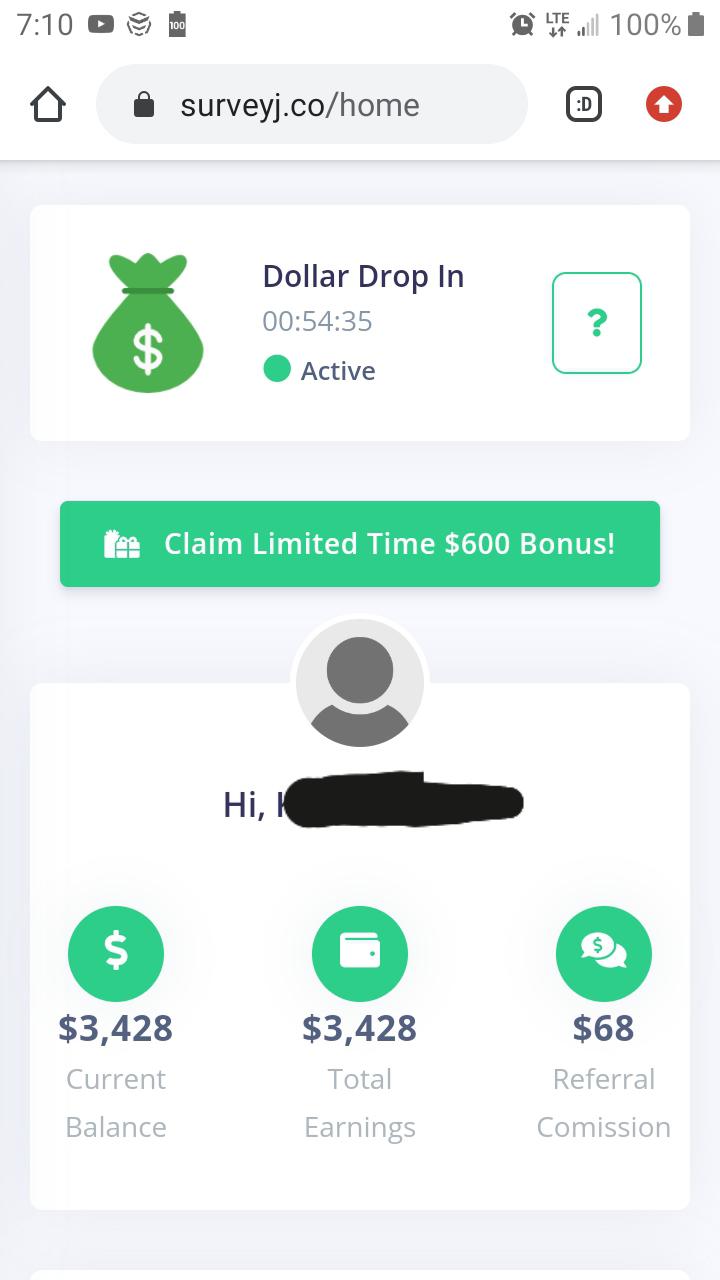 Are you serious joining a website that pays you $3428 for doing 6 surveys. Until you want to waste your time you may join this ridiculous company

Scammy Paid survey sites are often known to show Adsense / other ads on their websites. Survey sites which shows you ads are often fake

Exceptions : Sites which have partnered with Cint like Viewpoint Panel, triaba show ads on their website but they are genuine websites